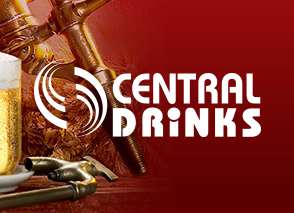 Central – Drinks Ltd. is a wholesaler company, a member of the CBA Franchise Network. The company serves 11,000 customers from 11 sites, moving a total of several hundred thousand hectoliters of goods. The company’s turnover in 2011 reached twenty billion forints, with more than one million issued invoice.

In 2009, the management decided to replace the existing ERP system, due to:

As a result of the growth, the existing ERP system was no longer satisfying. A modern solution was required so they choosed R&R Software’s VERK/400 system. 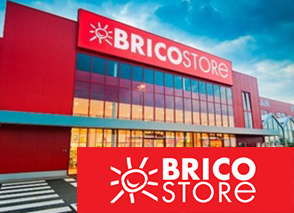